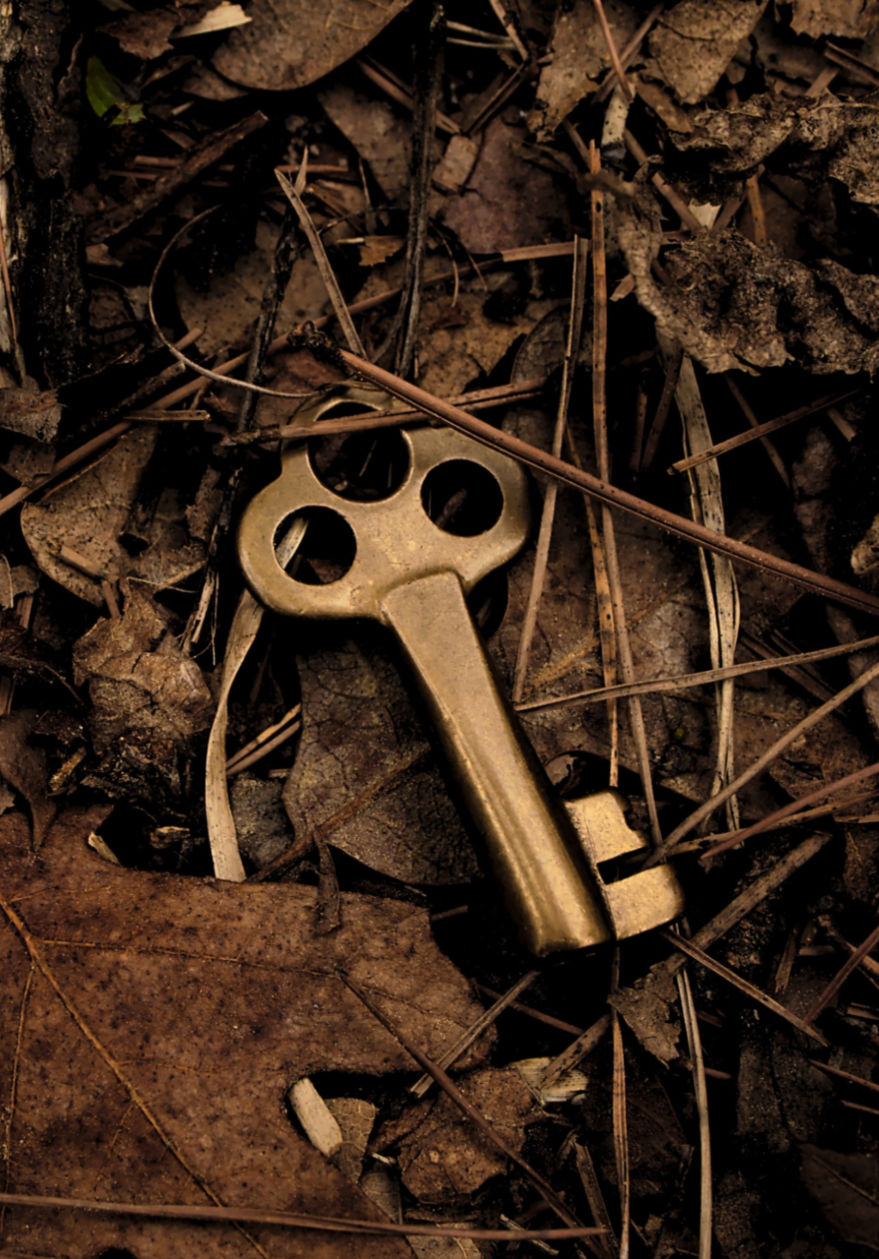 This acute hospital based LTACH had seen it's fair share of triumphs and defeat.  In it's host hospitals heyday, maintaining a full census was an every day occurrence with little thought or effort being put into marketing.

Over the years however the neighborhood and host hospital had changed until eventually, the host hospital shut down nearly all inpatient services.

This caused referrals to dramatically decrease and despite their best efforts, the staff was unable to turn the situation around.

When Bridget entered the facility, they'd suffered five years of losses and were in discussions regarding potentially shutting the campus down.

During the host hospitals shutdown of services, many physician relationships had been severely damaged.

To be blunt, many physicians were angry and their feelings were hurt after a hospital that they supported did not show them the respect they felt they deserved.

This led to intentional blocking of referrals from other organizations.  For example, a patient would be referred to the LTACH.  Once the referral was written, it would be cancelled because the specialty group (nephrology for example) refused to go to the LTACH.

Since the specialty groups covering the LTACH only saw a minimal number of acute patients in the host facility, almost all new patients were covered by outside specialists.

This meant that almost all outside referrals were stopped by specialty groups such as nephrology, cardiology, and critical care even though there were supporting services at the LTACH.

With such a small census for many years, both the floor staff and the in-house administrative staff were used to "easy" days with few admissions and little to no sense of urgency.

Along with the internal staff issues, the physicians who were supporting the hospital at the time were often time hostile towards outside groups which made the problem of caring for new patients and communicating effectively more difficult.

Within one week, Bridget had isolated the cause of the dramatic decrease in referrals and low conversion ratio.  She then set out to repair and restore the broken relationships - making the LTACH a place that outside physicians would again want to come to.

In the span of a 45 days, the census increased from 12 to 30 which generated the first profit that the facility had seen in over 5 years.  Through teamwork and leadership, the facility became profitable, staff moral increased, and patients were served at the highest level.

We use cookies on our website to give you the most relevant experience by remembering your preferences and repeat visits. By clicking “Accept All”, you consent to the use of ALL the cookies. However, you may visit "Cookie Settings" to provide a controlled consent.
Cookie SettingsAccept All
Manage consent

This website uses cookies to improve your experience while you navigate through the website. Out of these, the cookies that are categorized as necessary are stored on your browser as they are essential for the working of basic functionalities of the website. We also use third-party cookies that help us analyze and understand how you use this website. These cookies will be stored in your browser only with your consent. You also have the option to opt-out of these cookies. But opting out of some of these cookies may affect your browsing experience.
Necessary Always Enabled
Necessary cookies are absolutely essential for the website to function properly. These cookies ensure basic functionalities and security features of the website, anonymously.
Functional
Functional cookies help to perform certain functionalities like sharing the content of the website on social media platforms, collect feedbacks, and other third-party features.
Performance
Performance cookies are used to understand and analyze the key performance indexes of the website which helps in delivering a better user experience for the visitors.
Analytics
Analytical cookies are used to understand how visitors interact with the website. These cookies help provide information on metrics the number of visitors, bounce rate, traffic source, etc.
Advertisement
Advertisement cookies are used to provide visitors with relevant ads and marketing campaigns. These cookies track visitors across websites and collect information to provide customized ads.
Others
Other uncategorized cookies are those that are being analyzed and have not been classified into a category as yet.
SAVE & ACCEPT